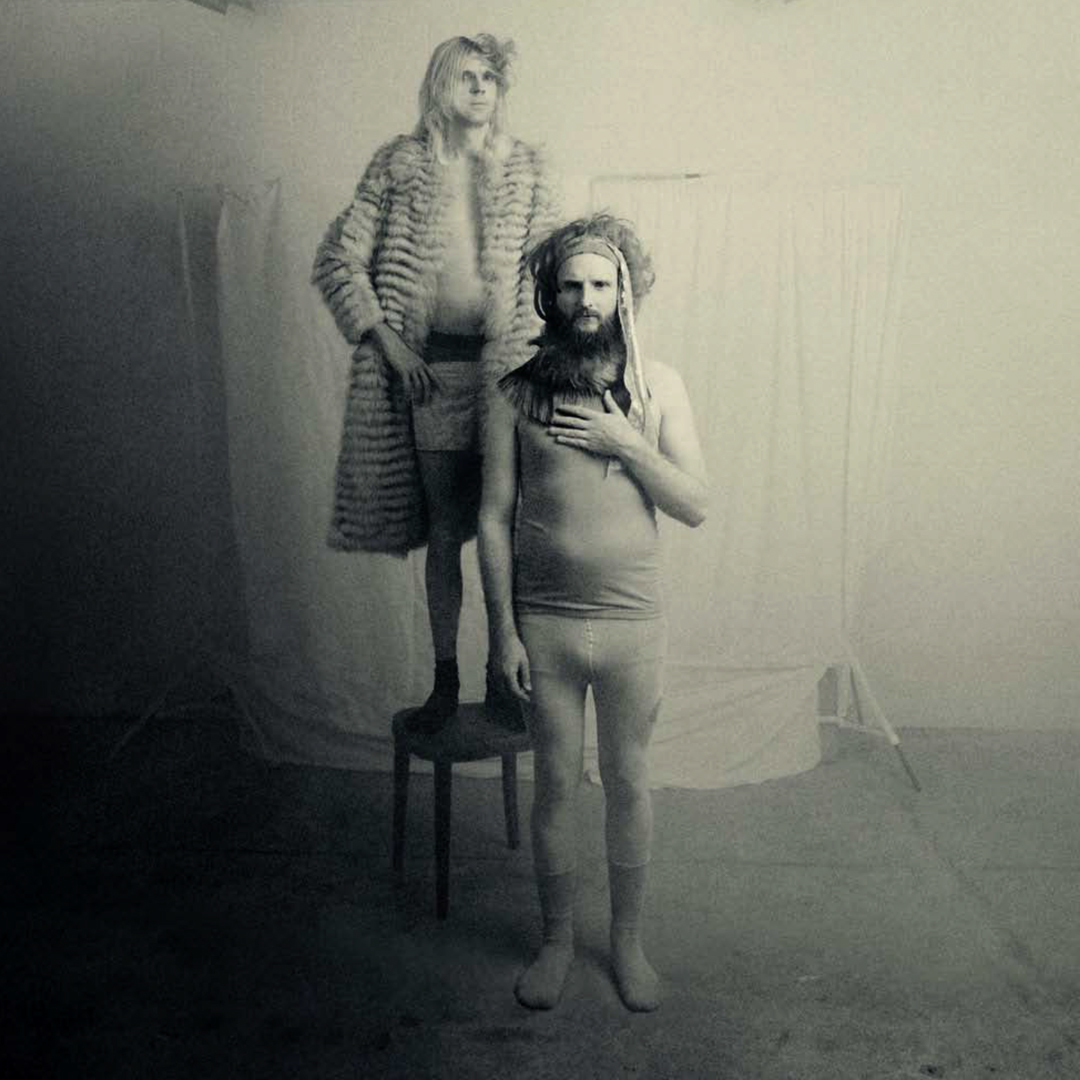 BLIND BUTCHER is an abstract musical duo from Lucerne Switzerland in GLITTER TIGHTS and a crazy irritating post punk rock attitude. Since 2010, they have been devoted to ROCK’N’ROLL, NEW & NO WAVE, Suicide Disco, Punk, Blues, KRAUT ROCK, NDW or Country Music and creating their very own very Unique DISCO TRASH SOUND

In 2013, they recorded their debut album and since then the Band played more than 100 SHOWS a year in Europe.On this new album ‘ALAWALAWA’ (Voodoo Rhythm Rec), they create a moronic unabated crazy musical universe they sing in English, German, or GIBBERISH with view word except “ALLES MACHT WEITER” where it only bubbles from text They are from a Generation that wants to be free and CREATE WITHOUT ANY BORDERS and Styles just like in the Title Song ALAWALAWA, they sing it in gibberish or ‘STAUBSAUGERBABY’ (vacuum cleaner baby) which there is no meaning at all.