Search
On Posted on March 26, 2018 by elena starnoni to Exhibitions 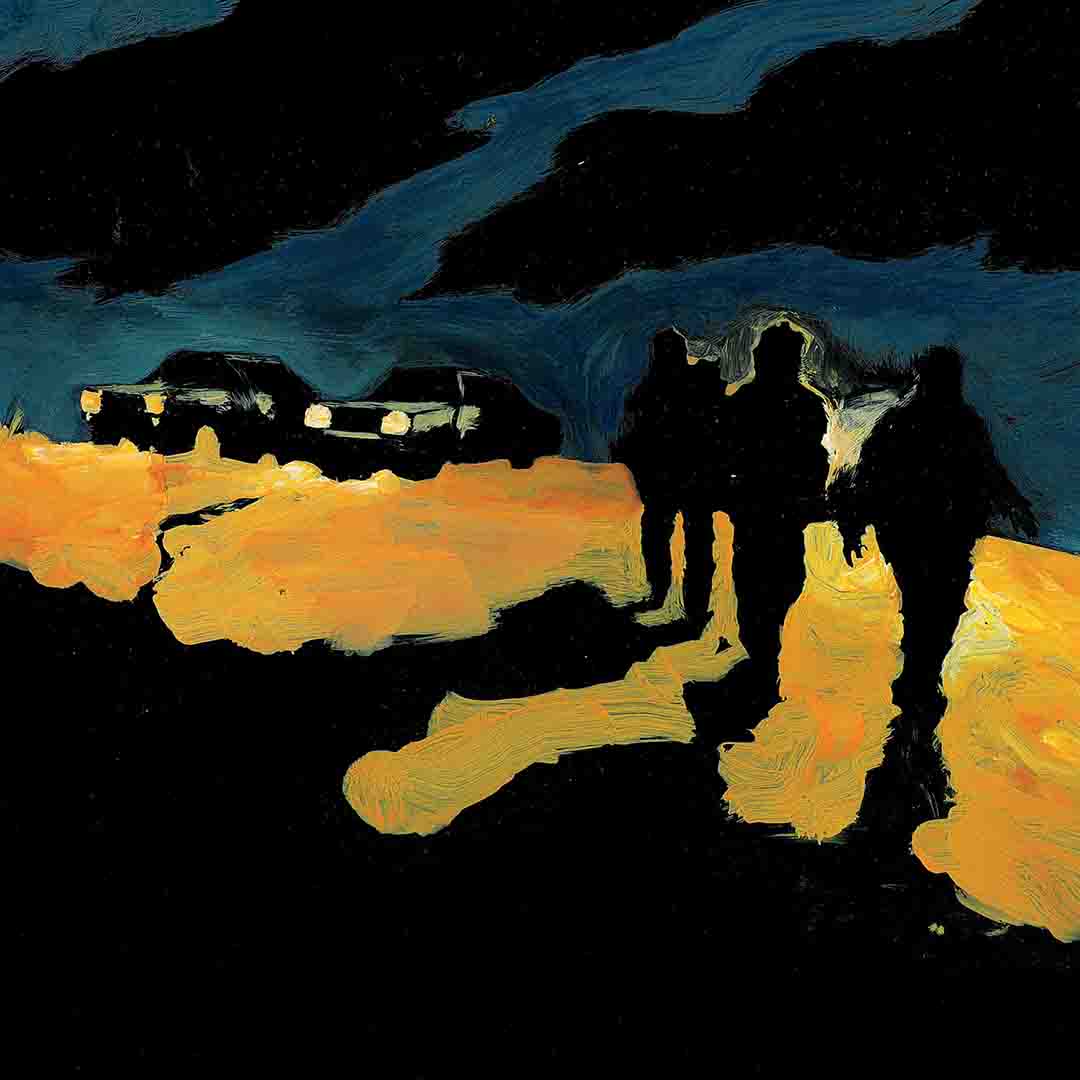 Samuele Canestrari is an illustrator from the Marche region born in 1996. He studied at Scuola del Libro in Urbino.  He works with the Malamente magazine. He published “Cartoline da Fano” and “Cartoline dal Monte Busca” for the Internazionale magazine. In May 2017, he contributed to the CavallinoRivista collective book. In 2017 he also received the “Special prize” at the Animavì International Festival of Poetic Cinema of Pergola. “Gli uomini cane non hanno la coda” is his first comic book with Libri Somari, the publishing company that he established with Ahmed Ben Nessib.

He lives and works in Modigliana.

Ahmed Ben Nessib is an illustrator from Tunisia born in 1992. He attended the EMCA in France and Scuola del Libro in Urbino, Italy. His drawings were published in several newspapers and magazines, such as Lo straniero and Internazionale. He contributed to the CavallinoRivista collective book. His first short film “EKART” is included in the fifth volume of the Animazioni, Cortometraggi Italiani Contemporanei DVDs. He published “Ekart//la tecnica del nuotatore”, his first comic book with Libri Somari (Donkey Books), the publishing company that he founded with Samuele Canestrari.

It lives and it works to Angoulême.

Abstract and presentation of the project
A friend of ours told us that donkeys can’t have four walls in their stable. One of the four walls must be open so that they can come and go as they wish. If there was a fourth wall, they would feel the need to hit it with their hooves until it falls. We can only say that we never were zealous students. Absences and warnings were piling up. We met each other at school and we finished it together. One of us was studying Comics and the other Animation. These two subjects share their being composed of a sequence of drawings. The space between the drawings has always been a starting point for us. Each in his own solitude, we saw in those spaces new drawings to make. These spaces led us to create books together. We build and assemble the drawings to evoke stories through the interstices that are created. We created both silent stories and stories made of images and words, but tales nonetheless. We found out that the professionals write scripts before books. This is why our books are donkeys.