Search
On Posted on April 15, 2017 by elena starnoni to Exhibitions, News 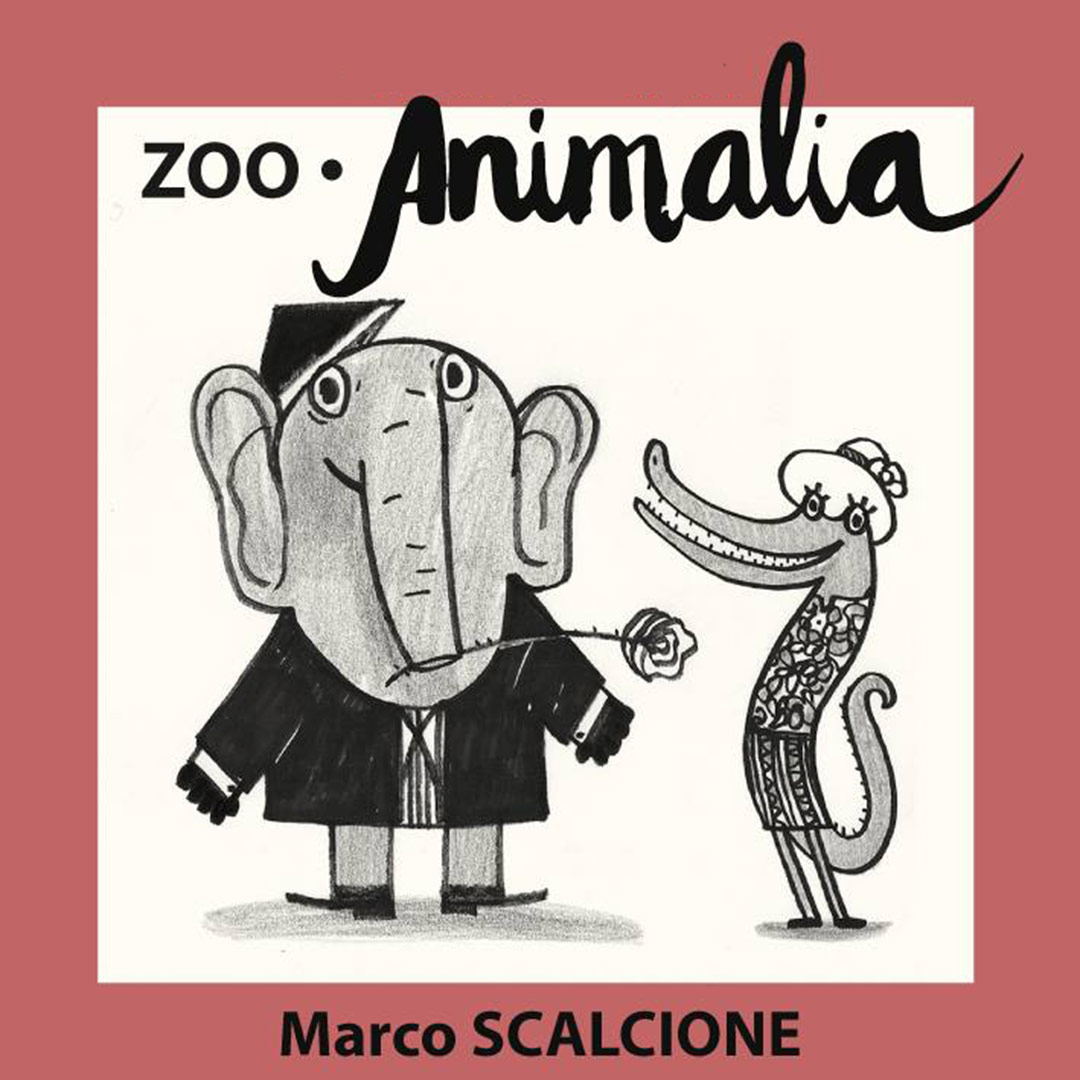 Le Vanvere will curate an illustration exhibit focused on the theme “Zoo” – intended generically as the animal kingdom. Zoo-Animalia is an unusual exhibition, set up in spaces traditionally destined to bill postings or electoral posters. It is an exhibition directly addressing to whoever passes by on foot, by car or by bike: the exhibition takes place in the city itself.
“Zoo” is also the root of many words of the animal world. The subject of this exhibition is the free interpretation of this very word, whether you want to interpret it literally or more broadly, connected to the world we live in, where each of us lives in a state of endless exposition to the public.
“LeVanvere – Storie e illustrazioni a km0” was created by an extraordinary alignment of stars, i.e. four illustrators from Tuscany: Camilla, Celina, Giulia e Lisa. Four different minds and styles, four ways to conceive illustrations, four people who decided to talk about illustration, graphics, cooking, street art and all the colourful things hiding among the Tuscany hills and waiting for someone who finds this new beauty at our fingertips.
Four illustrators who run into each other by chance, with a project that was created by chance, but not randomly.
The aim is to promote and give value to our job with stories, exhibits, sketches, art projects and whatever comes to mind!
Underpinning all this there’s a will to create a snapshot, as wide as possible, of the illustration overview and create a meeting point for professionals and amateurs.