Search
On Posted on March 24, 2018 by elena starnoni to Exhibitions 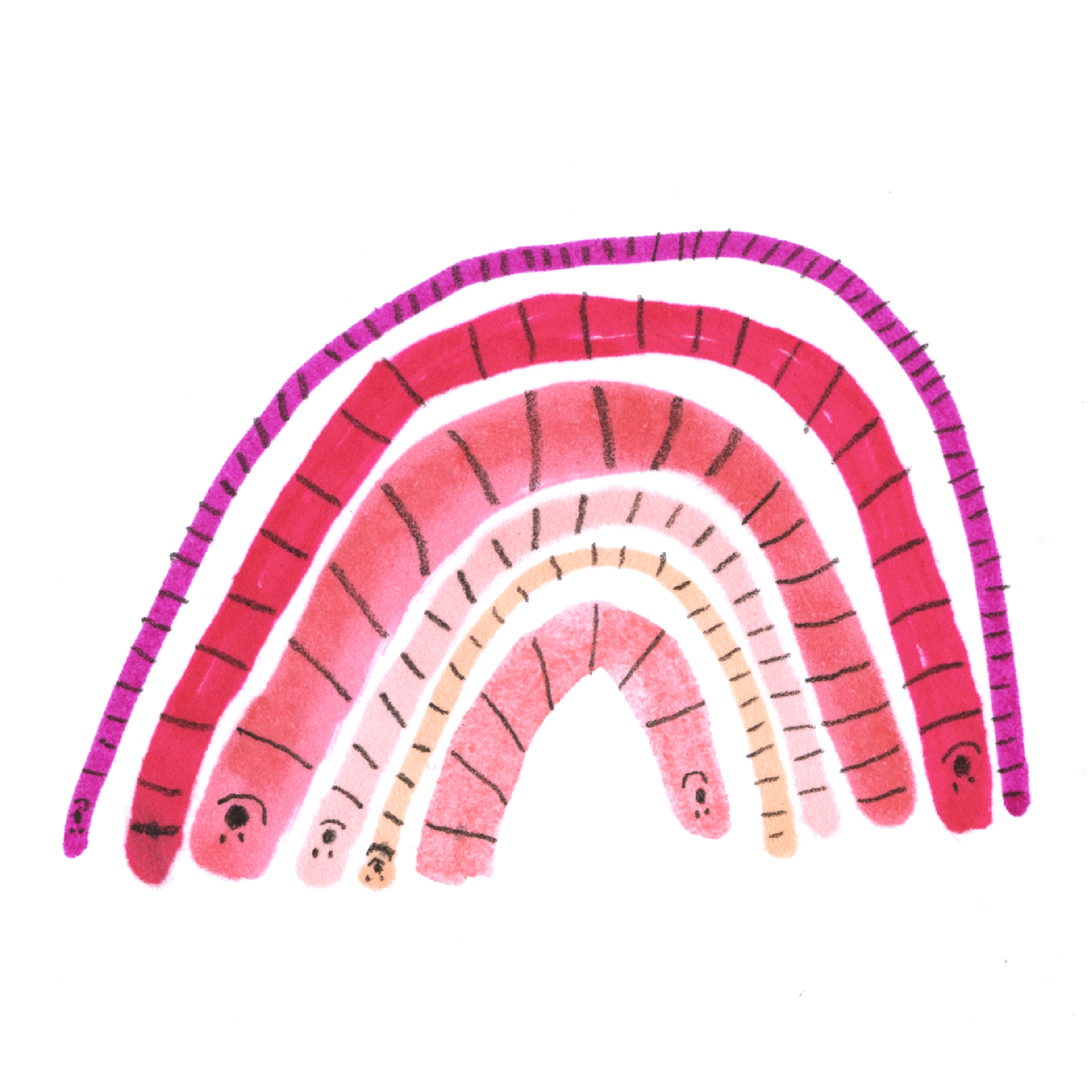 Noemi Vola – born in Bra (CN) in 1993, graduated in 2016 in the course of Comics and Illustration and in 2018 in the course of Illustration for the Publishing Industry at the Academy of Fine Arts of Bologna. In 2014, she founded Blanca, a self-produced magazine for children, which includes illustrated stories and comic strips. In 2017, together with Martina Tonello, she founded MaPerò, a collective that takes care of grammatical injustices and other stuff. Among the several collaborations, the most recent is with Vogue Children, Biancoenero, Planeta Tangerina and Corraini editions. She lives and works in Turin with a bear and with many friendly earthworms.