Search
On Posted on April 15, 2017 by elena starnoni to Meetings 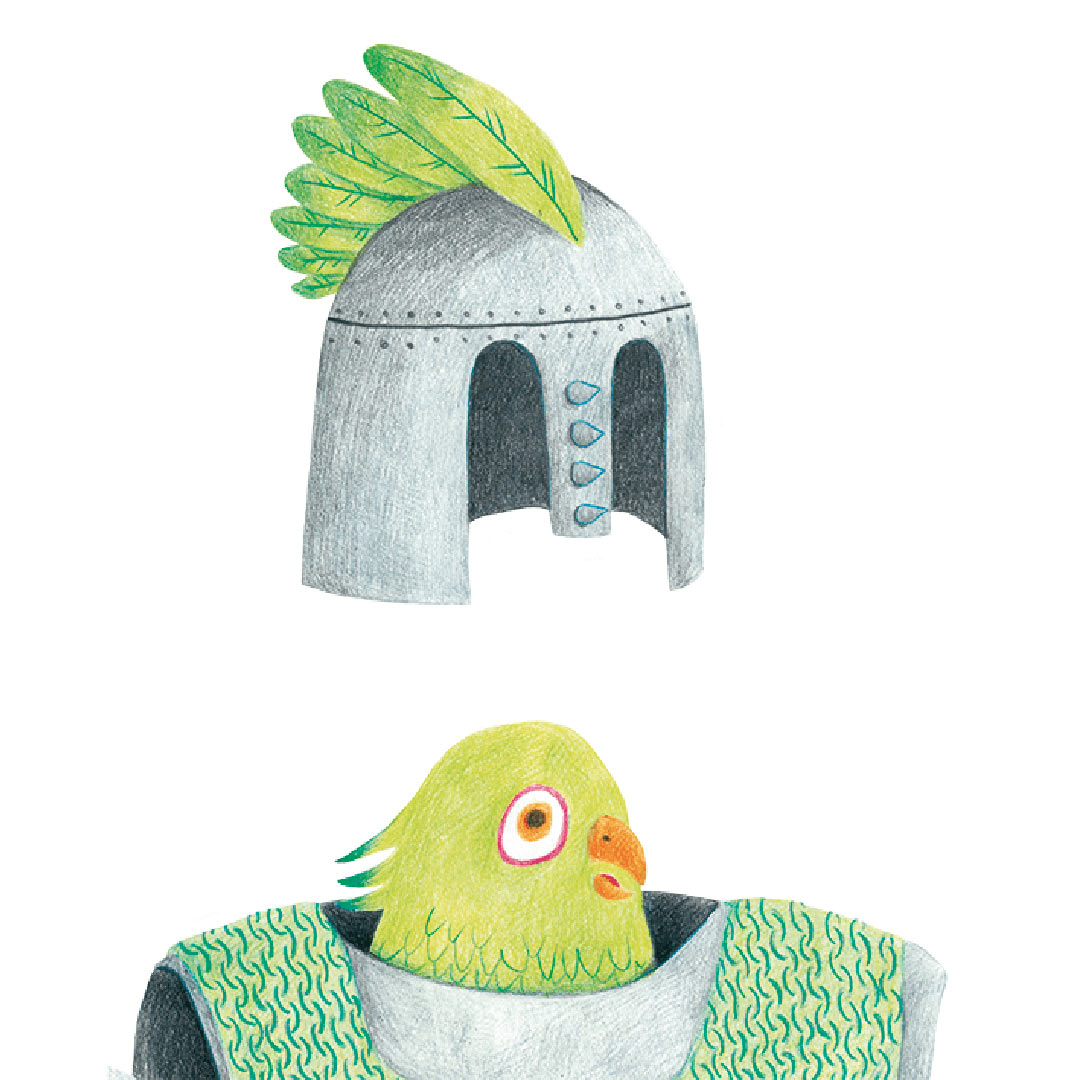 Cecilia Campironi is an illustrator from Milan, currently living in Rome. She graduated from the European Institute of Design in 2007 and now draws stories for children. She collaborated with publishers, writers, art directors, graphic designers, architects, programmers, singers, booksellers. Since 2006 she has been part of “Studio Arturo”, with which she organises courses on linocut and stamp etching all over Italy.

At the Ratatà festival, she will launch her recently released book “Che figura!” on the 20th April 2017 at Quodlibet, in via Mozzi 23.
“Che figura!” is an amusing collection of figures of speech described and illustrated as flash and bones characters. It’s a book for children and grown-ups, presenting complex concepts in a natural way. Cecilia chooses to explain figures of speech in a completely original way, using amusing examples and portraying them as bizarre funny characters, so that they will certainly impress more than a dry definition in the vocabulary.
From well-known to less popular figures of speech, the collection designed and created by Cecilia Campironi manages to teach notions and bits of knowledge in a playful and clever way.
The aim of the book is to teach with a smile and making the study lighter, for a better comprehension of basic but difficult notions.
It is an original catalogue of figures of speech, containing many well-thought our ideas, logical connections, textual solutions and funny illustrations that are easy to read. The pencil drawings of the characters immediately show the concept to highlight. So, a HYPERBOLE becomes a lady with a really long neck, an ALLITERATION is an orchestra conductor, a TAUTOLOGY is a knight in a mighty armour who, by the look of it, says magnificent things, but, in reality, only says banalities. So let’s learn with her by having fun!