Search
On Posted on April 18, 2017 by elena starnoni to Exhibitions 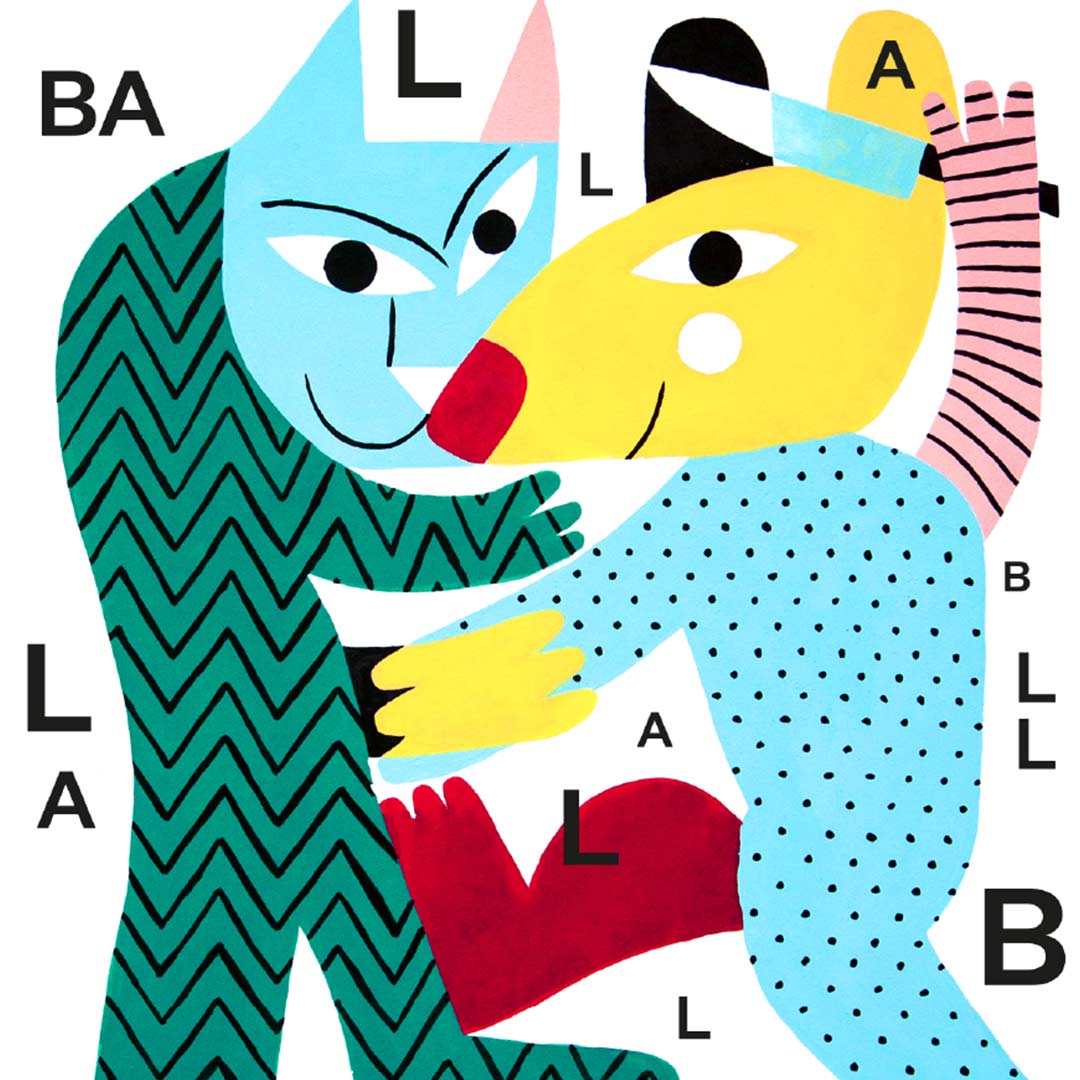 He will launch “Lettere, libri e animali” at Ratatà.
The opening will take place on Thursday, 20th April 2017 at 20.30 at Birreria la Poderosa, via Berardi 13 Macerata MC

“Lettere, libri e animali is a three-dimensional reflection of my work. The title suggests the dualism of apparently distant worlds: the one of graphic and typography and the one of illustration and painting. These two realities merge when the narrative becomes wild and carnal.”
BIOGRAPHY
He is a graphic designer and illustrator born in Fabriano on the 15th September 1989. He works on visual communication projects, illustration, typography and independent publishing.
In 2012 he graduated in New Art Technologies at the Academy of Fine Arts in Urbino, and in 2015 he graduated in Communication and Design for Publishing at ISIA Urbino. In 2016 he and Alessio Pompadura founded DUE, a collective that delves into the possibilities offered by typography.
He lives and works in Perugia. He has collaborated with Mauro Bubbico, Housatonic Design Network, Muschi&Licheni e Zup. At the moment, he works at Gusto Ids as a editorial designer.