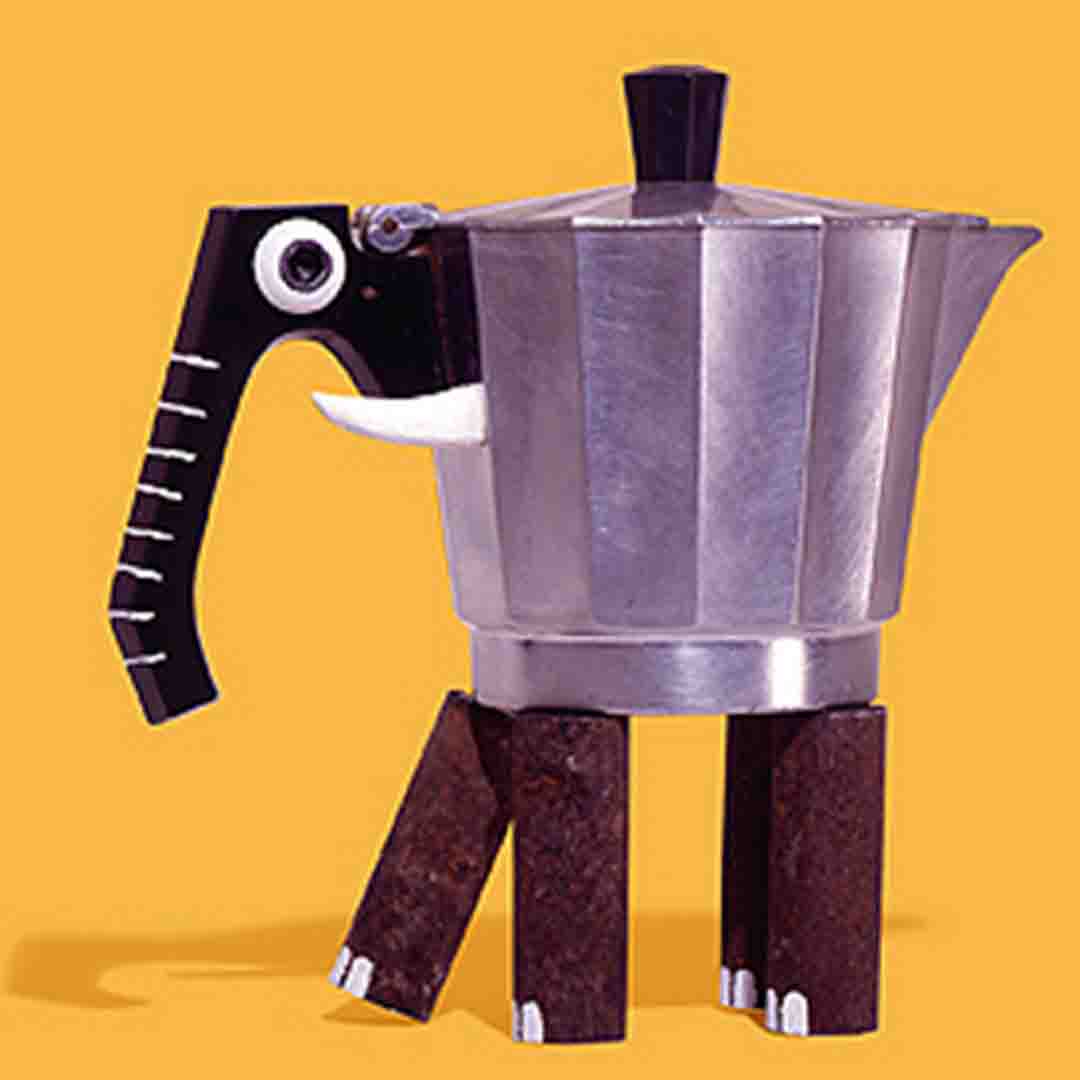 Isidro Ferrer (Madrid, 1963) is an illustrator and graphic designer. Graduated in Dramatic Arts and Scenography, he acted for several theater companies in the 80s and after various vicissitudes, he left the stage to discover his vocation in graphic communication. His first steps in this field moved him as an illustrator in the newspaper El Heraldo de Aragón in 1988 and subsequently completed his training in Barcelona, ​​in the Peret study.

In 1989, together with other designers, he created Studio Camaleón in Zaragoza and began to collect various awards, such as the Ministry of Culture for the book “El Vuelo de la Razón: A Vision of Goya”.

Since 1996 he opened his studio in Huesca and started working regularly withSantillana, Alfaguara and the newspaper El País.

Since 2000 he has been a member of AGI (Alliance GraphiqueInternationale) and in the same year his work was included in the Signs of the Century exhibition. Shortly thereafter, in 2002, he received the National Design Award assigned by the Ministry of Science and Technology. In addition, in 2006 he won the National Award of the Ministry of Education and Culture as best illustrator for children with the book “A house for the grandfather”.

During his career as a graphic artist, he continued to be closely linked to the world of the theatre stage, creating numerous posters.

Among his clients are Canal +, El País, Santillana and the National Dramatic Center, for which he worked on seasons 2006’, 2008’ and 2009’ seasons drawing the posters’ show.

He regularly holds workshops of design and illustration, and his work has been exhibited in various countries in the world including Croatia, Portugal, France, Italy, Mexico, Colombia, Chile, at the Cultural Center of Spain in Honduras, El Salvador, Peru and on the United States.