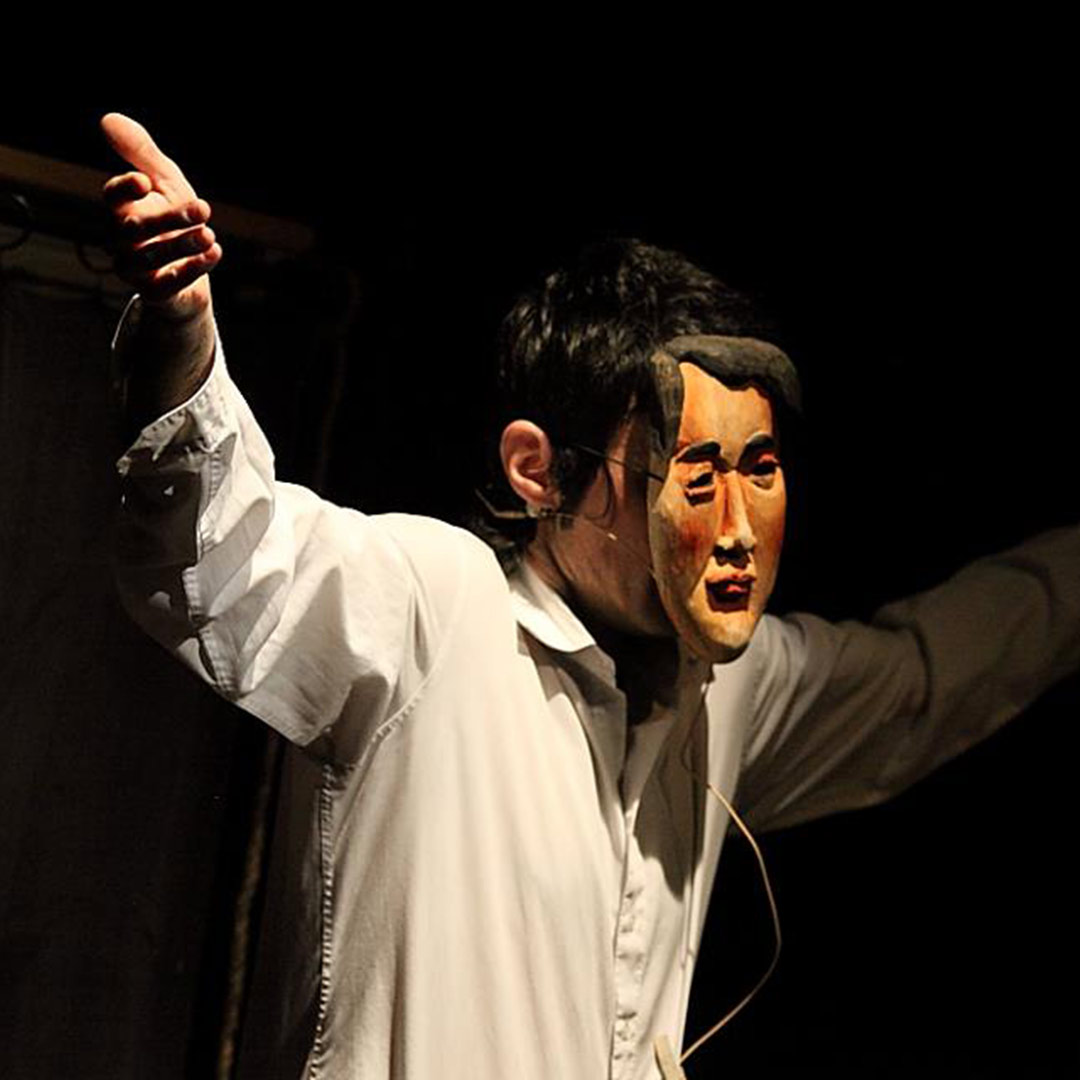 Puppetmaster: Patrizio Dall’Argine
Assistant: Veronica Ambrosini
Puppets, costumes: Patrizio Dall’Argine, Dania Bonora
​
In this show, the public is invited on a journey through the Early Twentieth century Paris. You will start from the Montmartre district, inhabited by dancers and by the stumbling painter Maurice Utrillo, who, for all his life, has painted the streets and the white houses of his neighbourhood. Then, you will go through the Montparnasse district, where everything was possible: it might happen that the art merchant Leopol Zborowski meets the disturbing image of the Unknown Woman of the Seine, a young woman who drowned in the river crossing the city. Later, come the painters Amedeo Modigliani and Chalm Soutine, who, following their dream, try to transform life into an instant of beauty, into a time of art and passion, so different from the time of clocks, of success and failures.

The Unknown Woman of the Seine was a young woman who was found dead by drowning in the river Seine, in Paris, around the year 1886. It was not particularly surprising to find drowned bodies in the Seine, but this young woman, besides being beautiful and nameless, had a faint and enigmatic smile on her face. Her image is known to us because of the plaster cast that someone made, probably before she was placed in a pit. Her death mask is all that is left of her. Are her closed eyes protecting her from having a mystifying and prosaic gaze?